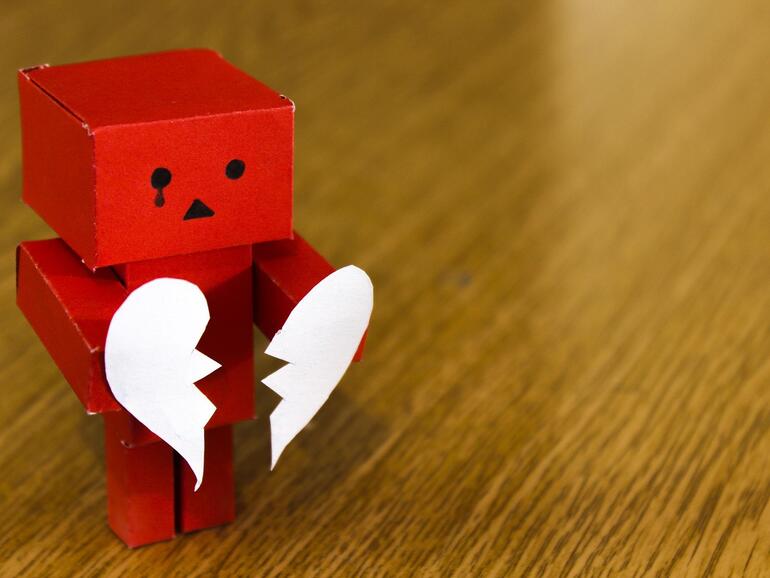 A former US Army reservist has been charged and sent behind bars for scams that targeted the lonely, the elderly, and businesses.

US prosecutors said this week that Joseph Iorhemba Asan Jr. will spend 46 months — or over three-and-a-half years — in prison for conducting both romance and Business Email Compromise (BEC) scams.

According to the US Department of Justice (DoJ), from around February 2018 until October 2019, the former serviceman worked with a co-conspirator, named as Charles Ifeanyi Ogozy — another member of the US Army Reserves — to commit fraud “against dozens of victims across the United States, defrauded banks, and laundered millions of dollars in fraud proceeds to co-conspirators based in Nigeria.”

The 24-year-old, based in Daytona Beach, Florida, worked with Ogozy to operate romance scams that focused on older men and women. Fake profiles were used to rope in these victims, who believed they were genuinely talking to love interests — and once trust was established, so did the requests for money.

BEC scams were also being conducted by the pair. These forms of attack are usually based on phishing and social engineering and they will target businesses with fake correspondence requesting payment for invoices and services. The more sophisticated BEC groups out there may also compromise emailed communication streams between employees and tamper with bank details used to pay supplier invoices, directing funds, instead, to accounts they control.

“Notably, one of the victims of the defendants’ business email compromise scheme included a US Marine Corps veteran’s organization,” prosecutors say.

Money fraudulently obtained through these schemes was sent to bank accounts controlled by Asan, Ogozy, and other criminal participants. At least 10 accounts were set up in eight banks, all of which were in the names of non-existent businesses including Uxbridge Capital LLC and Renegade Logistics LLC.

In total, the DoJ says the scam artists transferred and received at least $1.8 million, a large proportion of which was withdrawn in cash and cannot be traced.

Asan was arrested on October 31, 2019. He pled guilty to charges of conspiracy to commit bank fraud and wire fraud on December 23, 2020. After serving his prison sentence, Asan must also submit to three years of supervised release.

However, there is a financial penalty, too. The scam artist has been ordered to forfeit $184,723 to the United States government and must pay his victims damages of $1,792,015.

“Among the many victims of the internet scams facilitated by Joseph Asan were elderly women and men who were callously fooled into believing they were engaging online with potential romantic interests,” commented US Attorney Audrey Strauss. “[…] Asan’s crimes have indeed led to his own reversal of his fortune, as this former defender of this country now becomes a federal prisoner.”

In July, Houston, Texas resident Akhabue “David Harrison” Ehis Onoimoimilin was issued a prison sentence of over seven years and was ordered to pay over $865,000 for conducting both romance and BEC scams. Onoimoimilin netted over $2.2 million by scamming his targets.

The US Federal Trade Commission (FTC) estimates that in 2020, romance scams cost the average victim $2,500, with the overall loss of reported cases alone reaching $304 million in the United States.