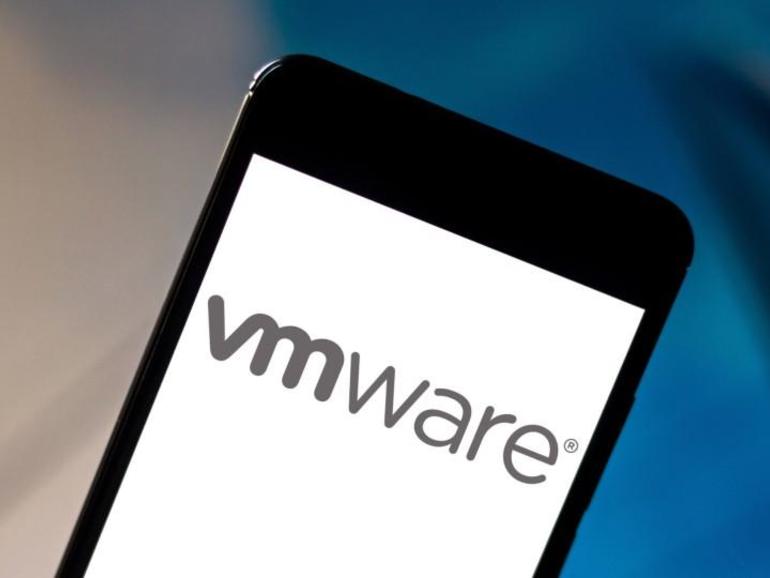 VMware has patched a pair of severe vulnerabilities that could lead to the theft of administrator credentials in vRealize.

vRealize Operations is described as an artificial intelligence (AI)-based platform that provides “self-driving IT operations management for private, hybrid, and multi-cloud environments.”

The second bug, CVE-2021-21983, was also discovered by Dimitrenko in the same API. This arbitrary write vulnerability, issued a severity score of 7.2, does require an attacker to be authenticated and have network access to exploit.

If these conditions are met, however — such as by triggering the first vulnerability to steal the necessary credentials — this permits attackers to “write files to arbitrary locations on the underlying photon operating system,” according to VMware.

Patches have been issued for the vulnerabilities, which impact vRealize Operations Manager 7.5.0, 8.0.1, 8.0.0, 8.1.1, 8.1.0, 8.2.0, and 8.3.0 on any type of operating system deployment. The security flaws also impact VMware Cloud Foundation versions 3x and 4x, alongside vRealize Suite Lifecycle Manager 8x.

VMware has provided security patches and workarounds for IT administrators who are unable to immediately apply the fixes.