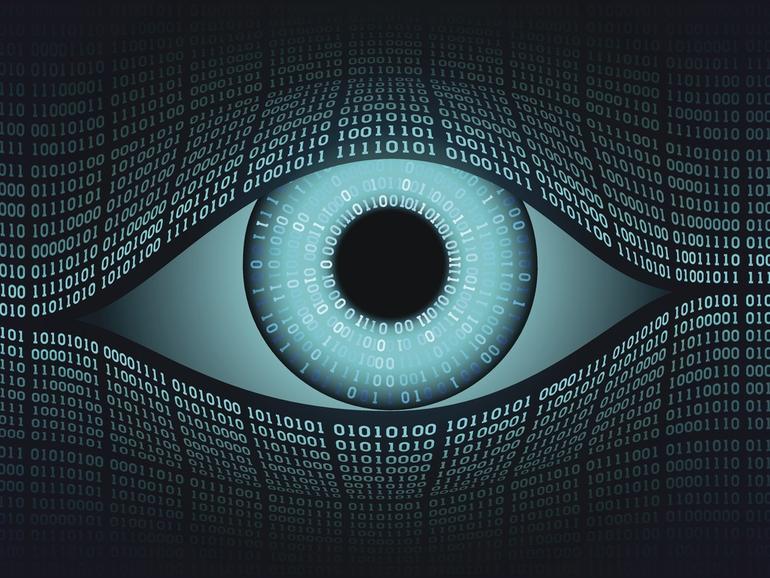 The head of WhatsApp says that “allies” of US officials are among those targeted by NSO Group spyware in 2019.

Speaking to The Guardian, WhatsApp’s chief executive, Will Cathcart, said there are “parallels” between the 2019 attacks and a recent data leak allegedly implicating NSO Group clients in widespread cybersurveillance.

Forbidden Stories claimed that a leaked list of over 50,000 phone numbers allegedly revealed individuals either “of interest” or selected for targeting by clients. According to the non-profit’s Pegasus project, while an appearance on the list does not mean that someone was targeted or compromised by Pegasus, infection by the firm’s spyware was confirmed in “dozens” of cases.

Pegasus spyware has capabilities including remote access, both email and browser monitoring, location checks, information exfiltration, call recording, and the extraction of conversations across messaging applications including WhatsApp and Facebook.

NSO Group markets its products for use in criminal and terrorism-related investigations.

Alongside the alleged targeting of government officials, journalists, diplomats, political dissidents, lawyers, and activists were reportedly included in the leak.

In 2019, WhatsApp filed a complaint against NSO Group, alleging that the company was responsible for the targeting of at least 100 human rights activists, journalists, and other figures of interest. A vulnerability in the WhatsApp video calling feature, since resolved, was allegedly exploited to load spyware on victim handsets without user interaction.

In the latest leak, a phone number belonging to the president of France, Emmanuel Macron, was said to be included in the records. Macron has now reportedly spoken to Israel’s Prime Minister, Naftali Bennett, to obtain assurances that the country is “properly investigating” the allegations laid at NSO Group’s door. However, NSO Group says that Macron was not a “target.”

In contrast, last week, it was reported that India’s opposition leader, Rajiv Gandhi, was selected. In addition, it has been alleged that Pegasus has been used to covertly monitor the mobile devices of up to 1,000 citizens in the country over the past six years.

Cathcart said the incident should be a “wake-up call” to all of us, adding that governments should take an active role in creating accountability for spyware vendors.

In an update posted July 21, NSO Group said “enough is enough” and the company would no longer answer media inquiries related to the Forbidden Stories report, and it would “not play along with the vicious and slanderous campaign.”

The spyware seller said the lists obtained were not related to NSO Group and the firm does not “have access to the data of our customers, yet they are obligated to provide us with such information under investigations.”

“NSO will thoroughly investigate any credible proof of misuse of its technologies, as we always had, and will shut down the system where necessary,” the company added.