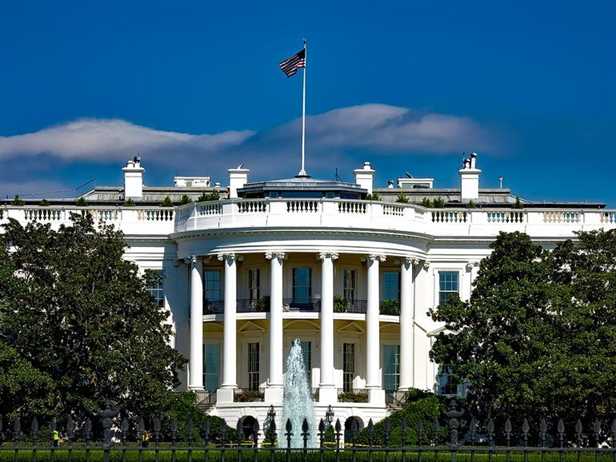 As the coronavirus (COVID-19) outbreak ramps up across the US — even making its first victim in the Pentagon — the White House issued a memorandum on Sunday urging government agencies to “utilize technology to the greatest extent practicable” to support teleworking capabilities and keep staff and contractors safe and healthy.

The memo, issued by the Office of Management and Budget (OMB), urges agencies to take a series of steps to make life easier for employees working from home.

The recommendations are geared toward encouraging agencies to adopt telework-friendly technologies, but also do it in a secure manner.

The list is long and includes advice like updating all virtual private network (VPN) servers in order to ensure the security of connections to government servers.

The OMB also urges agencies to adopt and deploy collaboration tools among their employees, to ensure that communications and daily work go on as smoothly as possible. For this, the OMB recommends that agencies use free tools that feature federal-compatible terms of service. The list, detailed here, includes software like Facebook, Trello, Slack, ChatWING, Dialogue App, Disqus, Scribd, and more.

But security is paramount in a government agency, regardless of its profile. As such, the OMB also recommends that agencies review authorization and authentication policies to make sure that “if the user is not in-person for account actions that they verify the user’s identity to remain vigilant against social engineering attacks.”

Furthermore, agencies are also encouraged “to leverage digital methods” and ensure that electronic signatures are used “to the fullest extent practicable” and ensure that documents are signed and approved by the right person.

In addition, the White House recommends that agencies also update all .GOV websites with the latest methods of contacts — for both other federal workers and the general public alike.

And last but not least, the OMB also urges government agencies to update network infrastructure equipment. This recommendation comes after several agencies, including the Department of Defense, reported bandwidth problems last week, with teleworkers having a hard time connecting to their own systems.

No major issues are expected going forward, according to the White House. The OMB said that “over the past several years, agencies have been making significant investments in technology infrastructure.”

However, even if technical capabilities had been available for years, the White House said that the business processes of many agencies “have not evolved to fully utilize these expanded capabilities.”

Sadly, the US government is now making this technological leap in unfortunate circumstances, in the midst of a global health crisis.

The White House agreed to allow government workers to work from home last week [1, 2, 3]. The decision was later extended to government contractors as well.