Code Signing Certificates are digital certificates issued by Certificate Authorities (CA) like Comodo, GlobalSign, Thawte, etc. for securing software code with encryption method, thus keeping it safe from being compromised by unknown sources. They use cryptographic hashes to digitally sign applications and executables to validate the authenticity of the code and confirm that the same has not been tampered or altered post signature.

What is a Code Signing Certificate?

Many of the users are unaware of the fact that mobile applications also spread malware. In fact, the majority of the public downloads unknown apps by giving full permissions and this craziness has been noticed by hackers, who are waiting to take undue advantage of the same.

That’s when Code Signing Certificates come in the picture. This certificate digitally signs the application code and ensures end-to-end security from the developer’s system to the user’s system. Hence the application software cannot be altered during the distribution or download process.

The main motive of this certificate is to make customers aware of the fact, that the application which they are downloading is a genuine one and does not contain any malicious elements. These certificates are obviously a favorite amongst operating systems like Android and Apple.

Android market engages approximately 85% of the smartphone world. The Google Play store has a repository of approximately 3 million applications. This giant platform is a juicy target for cyber-criminals. 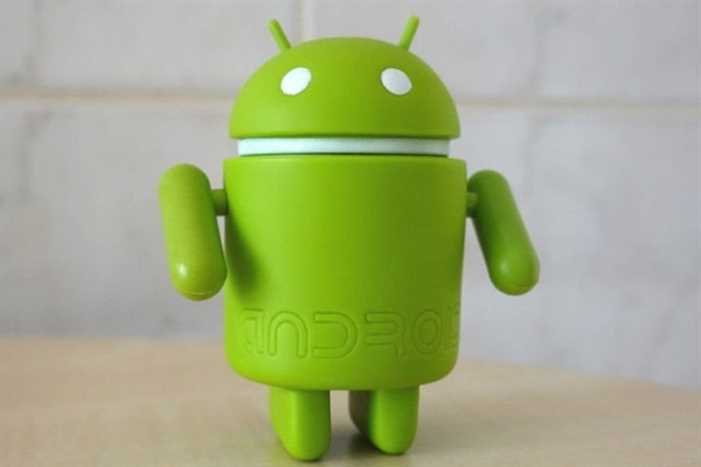 Though Android has a strong team of app developers, who also ensure app security, there are still chances of negligence prevalent amongst them. There may be a few ignorant developers who miss out on app security. I.e. code security. This negligence or unawareness of securing the app is a golden chance for hackers who are waiting to insert malware-infected code in the app. When this infected application is distributed amongst multiple platforms it affects millions of users worldwide.

Once you obtain the certificate, you can install the same in Internet Explorer (or whichever platform you are using).

After the installation process is completed, attach your digital signature to which authenticates your identity.

This certificate too uses encryption security just like an SSL certificate and changes your app code into an undecipherable format.

On clicking the installed certificate, a cryptographic process will start which will protect your app code with hashing function. When the hashed code is encrypted with the help of a private key, both (software and signature) are hashed again. The hashing algorithm used in hashing creates a number code which is quite smaller than text.

When any user downloads an application from the Android App store, the device utilizes the public key connected with the certificate for signature verification. All the hash functions will be routed in the same manner to ensure whether the values are the same or not.

After cross-checking the values, the app can be downloaded by the user smoothly. If there is any change in the hash value and digital signatures, the user device will display an error message and they will not be able to download the app.

This double security of hashing and encryption keeps hackers at a distance and saves your Android code from being compromised. 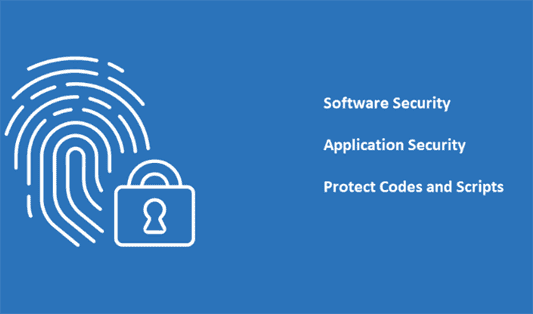 Web developers find these certificates easy to use and can easily detect compromised android applications also.

When a web developer installs a code signing certificate on the application, it indicates that the code is intact and not tampered. The digital signs are proof about 2 W’s.

It is easy to know if the code has been changed post signatures or not; because end-users are also alerted about the same which proves to be a blessing in disguise.

Digitally signed android applications help increase customer confidence because they showcase the authenticity and genuinely of the application. They portray a trustworthy image of the code which makes customers willingly download the software application for utilization purposes. This helps improve internet ratings too.

Google Play Store is an official application store of Google for Android gadgets. Google is very strict on the security rules for applications and hence it does not accept applications without a genuine code signing certificate.
Web developers are aware of the same and hence they need to install the same for their application distributions on Android platforms and for maintaining the security of their app software.

Customers feel happy and contented when their desire is fulfilled. All they want is the security of their software while downloading any application. With the constant rise in attacks made by malicious apps, the need for code signing certificate becomes a priority. Once they get this security assurance that whatever stuff they download is secured perfectly, they are likely to download many apps, which in turn increases ROI.

These certificates function like a security guard between software developers and end-users by distributing a secured application. They ensure the users, that the application is genuine and safe for download.

Code Signing Certificates are compatible with Windows and most of the browsers also. Hence a majority of the browsers don’t allow the download of application software or code, which does not have a code signing certificate. They issue pop-up warning signals to the user stating that the software they are trying to download is risky and discourage them from using the same.

The validity period of these certificates is almost 3 years. Once its validity period is over, you cannot sign any new scripts. Hence you need to reissue the same and secure your application software again. F

Post the expiry date, all your existing digital signatures will also become incapacitate unless they are timestamped.

If your code signing certificate is not time-stamped, it will record the date and time of issuance and be valid for a limited period only.

Timestamping is designed to solve the expiry error of the certificate because it stays with the software for an unlimited period of time. It also saves extra cost of re-issuance of certificates and maintains the usability of the certificate.

In a nutshell, code signing certificates secure the software code and hence your android applications are secured too. Whenever a developer is distributing a software code, its security is of utmost importance. Signing the code helps prevent unwanted visitors from tampering the code, and causing collateral damage to mobile users as well as Android platforms. Cryptographic shields are always secured to keep original data intact. Utilize code signing certificates to curb those malware attacks and threats and improve application security.