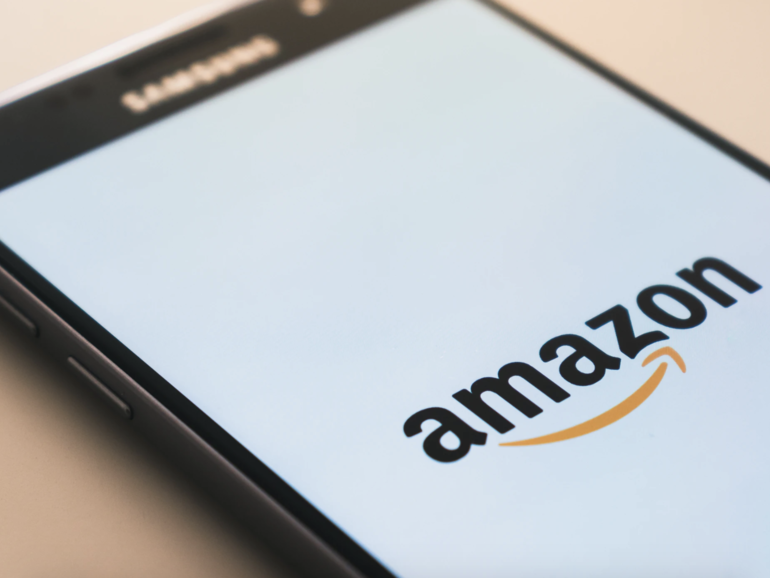 Amazon’s crusade against counterfeit product sellers on the firm’s platform continues with two million products seized and destroyed in 2020.

The e-commerce giant, known for shopping events such as Prime Day, allows third-party sellers across the globe to tout their wares on the Amazon platform. However, it takes only a brief glance at some products to know there are issues.

Fake, counterfeit products, poor quality, misleading photos, and more are all noted in buyer reviews and there are vast numbers of counterfeit operations that Amazon is attempting to detect and remove.

While some sellers abuse the platform in colorful ways — such as the case of an Instagram influencer who was shut down after allegedly selling dupes with pictures of generic products in the marketplace — others continue to trade without detection.

However, Amazon wants to bring down “counterfeit to zero” on the platform and to benchmark the firm’s progress has released its first Brand Protection Report (.PDF) to the public.

According to the report, which documents anti-counterfeit activities during 2020, there have been “increased attempts by bad actors to commit fraud and offer counterfeit products,” leading to the seizure of millions of products sent to fulfillment centers which were then destroyed.

“Amazon destroyed those products to prevent them from being resold elsewhere in the supply chain,” the company says.

The e-commerce giant added that over 10 billion “suspect” listings were blocked before being published, and over six million attempts to create seller accounts suspected of being involved in counterfeit operations were prevented.

When it comes to brands being impersonated by counterfeit sellers, Amazon says that less than 0.01% of products sold received an allegation from a customer of being fake, and in these cases, over 7,000 SMBs were connected via Amazon’s Counterfeit Crimes Unit to legal teams in the US and Europe.

Over $700 million was invested in 2020 to combat counterfeit product operations.

“Amazon continues to innovate on its robust proactive controls and powerful tools for brands, and won’t rest until there are zero counterfeits in its store,” Amazon commented. “However, this is an escalating battle with criminals that continue to look for ways to sell counterfeits, and the only way to permanently stop these counterfeiters is to hold them accountable through the court system and criminal prosecution.”

Another problem that likely gives Amazon a headache is the custom of unscrupulous sellers who pay customers to leave five-star reviews. A data leak earlier this month implicated approximately 200,000 individuals in a review scam — potentially originating from China — in which sellers ‘refund’ a product’s price once a glowing review is left on the item’s Amazon listing.

In response, the company said, “we suspend, ban, and take legal action against those who violate [community and review] policies.”