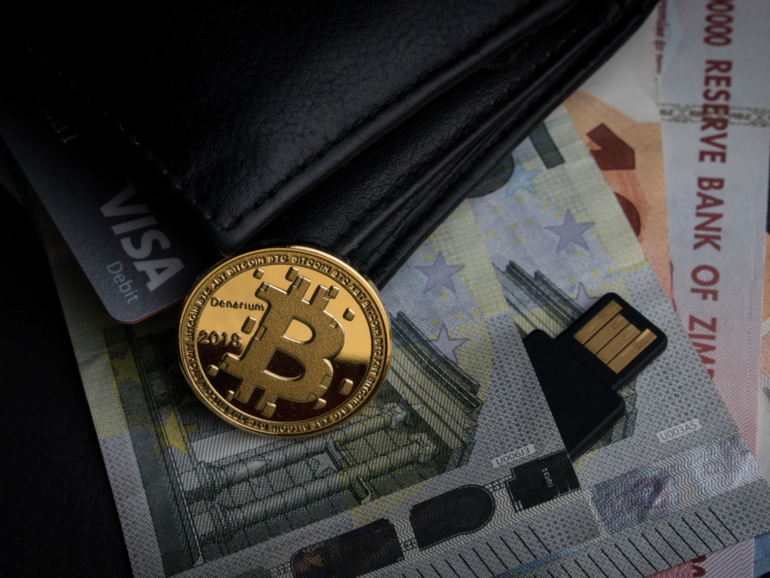 Chainalysis has launched a program designed to manage and store cryptocurrency seized during criminal investigations.

Announced on Thursday, the blockchain analysis firm said the “asset realization program” will handle, hold, and track seized assets, which could include cryptocurrencies such as Bitcoin (BTC), Ethereum (ETH), and alternative tokens.

While traditional bank accounts can be frozen when criminal conduct is suspected, cryptocurrencies represent more of a challenge. There is a gray area when it comes to virtual coins — usually stored in either hot wallets with online connectivity or cold wallets, offline — and how to both seize and secure funds until an investigation is complete.

This is the niche business opportunity that Chainalysis is attempting to enter.

“When law enforcement discovers and investigates illicit cryptocurrency assets, they need to seize and store them until they can be legally forfeited,” the company says. “As such, government agencies and insolvency practitioners — licensed professionals who advise on insolvency matters — need a safe way to track, store, and ultimately sell seized cryptocurrency assets for fiat currency.”

Chainalysis is also partnering with Asset Reality to develop advisory services for clients in how to sell seized funds, as well as provide training and education to officers in cryptocurrency matters.

“As cryptocurrencies become more mainstream, they will increasingly be used by good and bad actors alike,” said Jason Bonds, CRO of Chainalysis. “Chainalysis is dedicated to building trust in digital assets, and that means helping to detect and investigate illicit activity. As our government partners become more successful in rooting out bad actors, assisting them with asset recovery and realization is a natural next step.”

The announcement was made a week after the US government announced the seizure of BTC worth $1 billion in the largest confiscation of digital coins recorded. The cryptocurrency was allegedly stolen by an unnamed threat actor from Ross Ulbricht, the operator of the underground Silk Road marketplace, prior to his arrest.

The US Department of Justice (DoJ) is seeking forfeiture of the seized cryptocurrency. Chainalysis says the company assisted law enforcement during this investigation, as well as in other recent probes into North Korean hacking activities and terrorism financing.