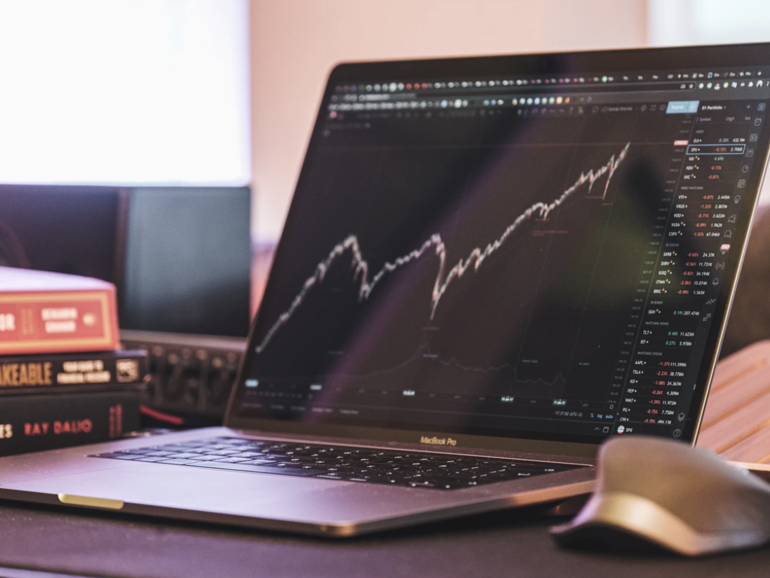 Darktrace has reportedly slashed its valuation estimate ahead of a planned Initial Public Offering (IPO).

The cybersecurity firm, which offers artificial intelligence (AI)-based threat detection and response solutions, will seek a valuation of between £2.4 billion ($3.3bn) and £2.7 billion ($3.7bn), according to Sky News.

The valuation, believed to be far lower than previous valuation hopes of roughly £3.6 billion ($5bn), is expected to be announced to the London Stock Exchange (LSE) on Monday.

Founded in 2013 and based in Cambridge, UK, Darktrace has previously raised $230.5 million. The firm’s last funding round took place in 2018.

Darktrace considers the public offering as a potential avenue for setting up long-term investment opportunities. The company is confident in the strength of the IPO for London’s market.

According to people close to the matter, the cybersecurity firm’s latest valuation range has been altered due to how Deliveroo performed on its debut to the stock market.

The London-based delivery service launched its IPO on March 31. Shares slumped by over 25% on the day, proving the IPO to be one of the biggest recent tech flops on the stock market and causing steep losses for retail investors who chose to participate ahead of the IPO launch.

The publication also cites links to Mike Lynch as a reason for caution. Former Autonomy CEO and British entrepreneur Mike Lynch is fighting an extradition bid from the US after being accused of fraud linked to the $11 billion sale of Autonomy to HP.

Lynch has denied any wrongdoing.

As reported by the Financial Times, there appears to be a close relationship between Lynch’s Invoke Capital, a technology advisory and investment firm, and Darktrace — and it may be feared that such ties could spook investors. Lynch previously acted as a Darktrace director and served on the firm’s advisory council.

The publication says that Invoke has been paid for support services but the IPO will lead to the closure of this deal, with a termination fee of £1.2 million ($1.6m) set to go to Invoke.