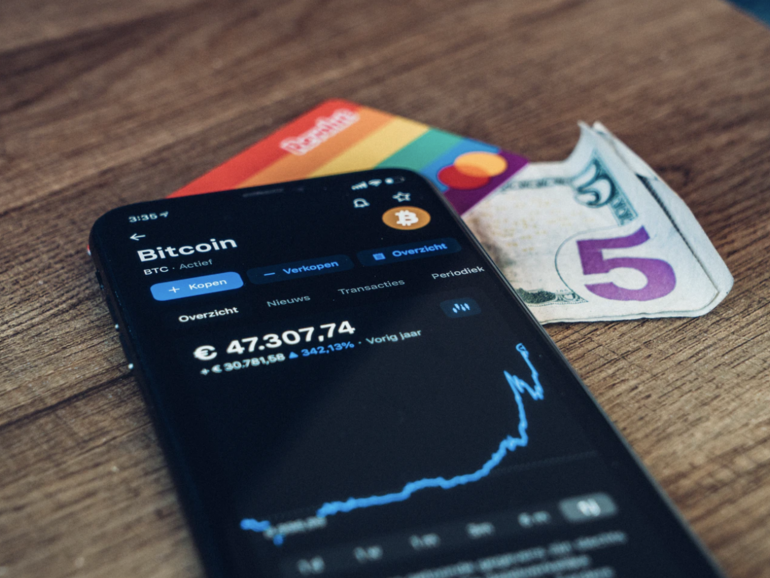 The founder of a Turkish cryptocurrency exchange has reportedly fled the country with billions of dollars in user assets.

According to local media reports, Turkey has issued an international arrest warrant for Faruk Fatih Özer, who has allegedly been spotted leaving Turkey via Istanbul airport in order to enter Albania.

Özer, the CEO and founder of the Thodex cryptocurrency exchange platform, has allegedly taken approximately $2 billion in funds with him which belongs to 391,000 investors.

On Thursday, Istanbul-based Thodex posted a notice on its website informing users that the exchange would be closed for several days in order to handle a “sales” process.

However, suddenly unable to access their cryptocurrency accounts or withdraw funds, users began to voice concerns that they had been scammed.

Thousands of Turkish citizens have now filed criminal complaints against the company, alleging that they have been victims of an exit scheme. A lawyer acting for the complainants said the allegedly stolen funds were “irretrievable.”

Bloomberg reports that the Justice Ministry has issued a red notice for the former CEO, which are used by Interpol to warn “police in all our member countries about internationally wanted fugitives,” although it is up to each country whether or not to act on them and potentially launch extradition proceedings.

Last week, law enforcement issued arrest warrants for 80 individuals suspected of being linked to the platform and 68 suspects have, so far, been apprehended, according to the Anadolu Agency (AA).

The local media outlet says Özer is being sought for alleged fraud and “founding a criminal organization.”

However, in a statement on its website (translated), Thodex called the claims “baseless” and a “smear campaign.”

The organization claims that an “abnormality” was found in company accounts and Thodex temporarily closed to get to the bottom of the matter — and at the same time, Özer left Turkey to meet with “foreign investors.”

According to the statement, Özer will be returning to Turkey in order to cooperate with local authorities.

“As a result of the perception of victimization created in the public [space], our company is prevented from continuing its commercial life,” the statement reads.

Özer’s original Twitter profile has since been closed down. A new profile, apparently belonging to the executive, shared the latest Thodex statement on April 22 and has since claimed the company is creating an “interface” to allow users to request their funds. Furthermore, Thodex says that no user will be “victimized.”

Turkey intends to impose a ban on the use of cryptocurrency to purchase goods and to make payments by the end of April. While this does not mean there is an outright ban on holding cryptocurrency as an asset, Turkey’s central bank says the payment restrictions are necessary due to a lack of a regulatory, “central” authority.

ZDNet
Previous ArticleTscopy – Tool to parse the NTFS $MFT file to locate and copy specific filesNext ArticleDarktrace slashes valuation price estimate ahead of IPO: report
Send this to a friend