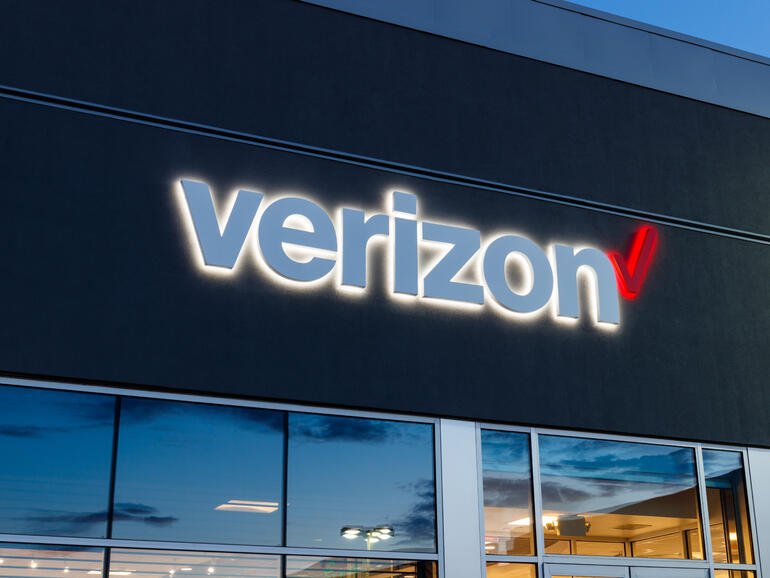 A 75-year-old has been arrested by the Federal Bureau of Investigation (FBI) for allegedly placing pipe bombs outside mobile phone and carrier stores.

According to the US Department of Justice (DoJ), a resident of Whittemore, Michigan, named as John Douglas Allen, was arrested on Wednesday in connection to homemade bombs being left outside stores in Cheboygan and Sault Ste Marie.

The boxes, taped up and with wires coming out of them, were seized and checked out by the FBI’s laboratory Explosive Unit, which determined they were pipe bombs.

“Based on video footage taken from the cell phone stores and other nearby businesses, as well as an exhaustive investigation by law enforcement, agents were able to determine that Allen was the person who allegedly left the packages outside of the stores,” the DoJ claims.

Together with the explosives, letters were also left at cell towers — described by prosecutors as being contained within “polka dot envelopes” — that allegedly contained threats against telecommunications firms.

As reported by the Washington Post, court documents claim the letters were addressed as from the “Coalition for Moral Telecommunication” and were aimed toward “AT&T, Verizon and all other Carriers.”

The letter, which allegedly reveals the reason behind the packages and mail, read:

“All telecommunication containing immoral content must be stopped. This includes cursing, the transmission of pornography, and all manner of indecent communication.”

In addition, the letters reportedly contained demands for $5 million.

According to the affidavit, Allen allegedly admitted responsibility for the scheme, claiming there was no coalition and he was “dissatisfied” with “immoral content” being spread.

Allen faces charges of extortion and attempted damage or destruction of buildings used in interstate commerce. If convicted, the 75-year-old faces up to 20 years behind bars for the extortion claim, and at least five years — and up to 20 years — for the destruction charge.