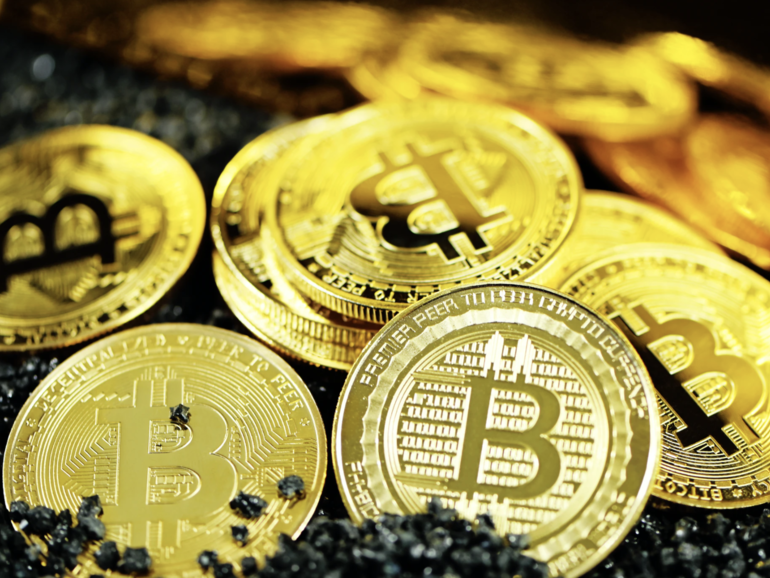 The Internal Revenue Service (IRS) has secured an order to obtain records from Kraken on customers performing cryptocurrency trades.

In the latest crackdown centered on cryptocurrency trading which is not reported for tax and income purposes, the IRS has been granted permission by a federal court in the Northern District of California to issue a “John Doe” summons on Payward Ventures Inc. and Kraken, its US-facing arm.

The US Department of Justice (DoJ) said this week that the IRS is seeking information on US taxpayers who have conducted at least $20,000 — or the equivalent — in cryptocurrency trades on the platform between 2016 and 2020.

It is important to note, however, that the summons does not imply wrongdoing on the San Francisco-based cryptocurrency exchange’s part.

The summon seeks records on US taxpayers from Kraken, counted among its customers, who may have not complied with internal revenue laws and tax requirements — such as trading in cryptocurrency but failing to record taxable profits.

A John Doe order is issued in circumstances when individuals have not been identified.

According to IRS guidance (.PDF), “convertible” cryptocurrency — able to be exchanged for fiat currency, such as Bitcoin (BTC) — may have tax liabilities in the United States. Virtual currency taxes have to be determined based on “fair market values” at the time of trading or purchase. Mining, too, might be taxable.

Court documents state that the information request “is part of an ongoing, extensive investigation involving substantial IRS resources that is producing real results — millions of dollars in previously unreported and unpaid taxes recovered for the treasury to date.”

“There is no excuse for taxpayers continuing to fail to report the income earned and taxes due from virtual currency transactions,” commented IRS Commissioner Chuck Rettig. “This John Doe summons is part of our effort to uncover those who are trying to skirt reporting and avoid paying their fair share.”

A similar summons was previously issued to Circle, a blockchain-based payments platform headquartered in Boston.

Coinbase, too, is also subject to scrutiny by the IRS and law enforcement agencies as a popular cryptocurrency exchange. In the firm’s latest transparency report, Coinbase revealed 4,227 requests in 2020, with 90% made from the US, UK, and Germany.

In total, under 5% were civil or administrative requests, whereas the rest stemmed from criminal investigations.

“One of Kraken’s guiding principles is maintaining the security and privacy of its client accounts. We understand that the court has expressed concern over the scope of the proposed IRS Summons. Though the posture of this case has not given Kraken an opportunity to weigh in, we share similar concerns.”

ZDNet
Previous ArticleCANalyse – A Vehicle Network Analysis And Attack ToolNext ArticleRed-Detector – Scan Your EC2 Instance To Find Its Vulnerabilities Using Vuls.io
Send this to a friend