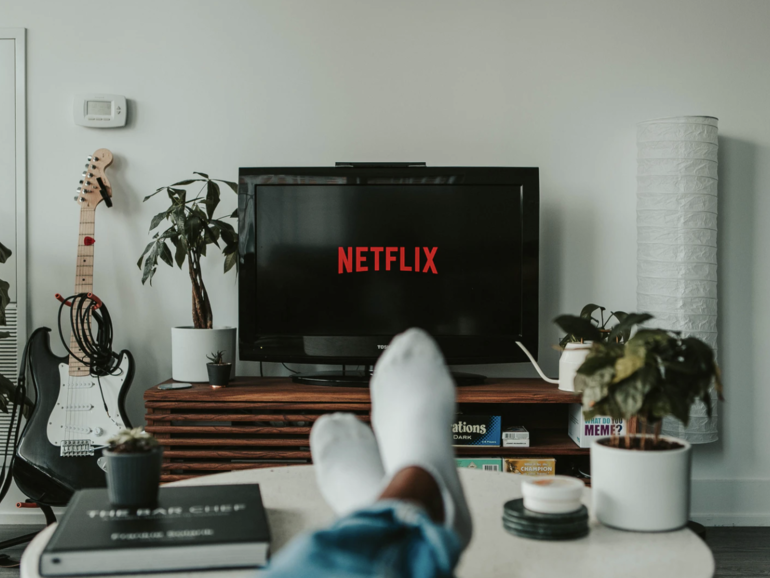 Netflix is testing out ways to stop account holders from sharing their passwords — and access — with others who don’t own a subscription.

The content streaming service, which now accounts for over 203 million subscribers worldwide, has become a heavyweight in the TV and film sector in recent years, and has, perhaps, become even more popular due to stay-at-home orders prompted by the COVID-19 pandemic.

However, in the same way as other streaming services — including Disney+, Amazon Prime Video, and Hulu — the company faces the challenge of stopping subscribers from sharing their account credentials.

Research conducted by ESET last year found that 60% of respondents share their streaming service account details with at least one other person and one in three share their account with two or more people.

Normally, sharing online account details with anyone is not recommended. However, in the content streaming space, it has become accepted and commonplace.

As reported by the Washington Post, however, Netflix is exploring ways to stop this practice.

When accessing a Netflix account, some users have recently seen pop-up messages saying, “If you don’t live with the owner of this account, you need your own account to keep watching.”

Users are then asked to verify they have permission to use the account through a code sent via an email or text message.

“This test is designed to help ensure that people using Netflix accounts are authorized to do so,” a Netflix spokesperson said.

The trial has not been rolled out widely, as of yet, and the test does not mean that the company will impose additional checks in the future. However, password sharing is against Netflix’s terms of service and so the company would be within its rights to do so — but may run the risk of alienating subscribers.

By using a verification option, at the least, this may stop unauthorized use in cases where accounts have been compromised or passwords have been shared without permission.