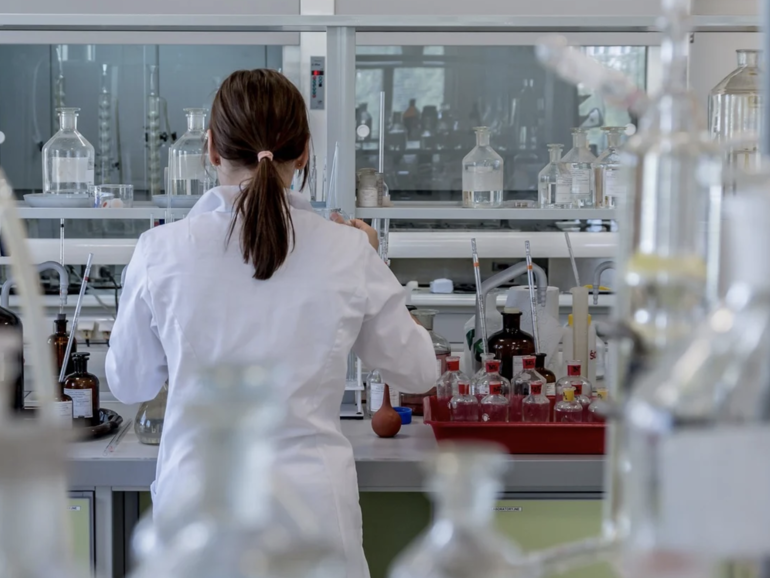 The US Securities and Exchange Commission (SEC) has charged the co-founders of uBiome with fraud reaching an estimated $60 million.

On Thursday, the agency said that the co-founders of the medical testing startup, Jessica Richman and Zachary Apte, are being charged for “falsely portraying uBiome as a successful startup with a proven business model and strong prospects for future growth.”

Founded in 2012 and based in San Francisco, uBiome claimed to be the developers of technology able to analyze fecal samples and microbiomes to understand how the bacterial makeup of a participant works — including how they tackle nutrient metabolization — and on a wider scale, the state of human microbiomes. Both gut and vaginal tests were on offer.

However, the company went bankrupt in 2019 following an FBI raid of the startup’s offices for suspect billing practices.

According to the SEC’s complaint, filed in federal court in San Francisco, Richman and Apte marketed their startup as having a “strong track record” in the private medical testing space — but the agency says these claims were “false” as revenue generation numbers were based on “duping doctors into ordering unnecessary tests and other improper practices.”

In some cases, insurers received bills for close to $3,000 for a test.

These “improper” practices would have led to insurers refusing to pay up, if known, and to inflate numbers further, the SEC alleges that prior and backdated claims were also issued to insurers together with “misleading” medical records.

The SEC alleges that the co-founders directed employees to hide shady business practices from both investors and insurers.

Two fundraising rounds, Series B and C, were launched by uBiome and also raised suspicion as the co-founders reportedly sold shares during the same time periods in order to rake in $12 million in profit.

“Ultimately, Richman and Apte’s efforts to conceal the practices unraveled, which led to uBiome suspending its medical test business and entering bankruptcy,” the complaint reads. “Richman and Apte were each enriched by millions through selling their own uBiome shares during the fraudulent fundraising round.”

The US agency has charged Richman and Apte with violating antifraud provisions of federal securities laws and is seeking officer and director bans, disgorgement, and civil penalties.

The US Attorney’s Office for the Northern District of California has also separately filed criminal charges against the pair. A 33-page indictment alleges that between 2015 and 2019, Richman and Apte’s business submitted over $300 million in reimbursement claims, of which uBiome received over $35 million.

In addition, US prosecutors have charged Richman and Apte with aggravated identity theft, a claim based on the suspected fraudulent use of healthcare provider names and personal data to create documents designed to be submitted to insurers.

Maximum statutory penalties for the charges carry between five and 20 years in prison per count.

ZDNet
Previous ArticleAnonX – An Encrypted File Transfer Via AES-256-CBCNext ArticleOffensivePipeline – Tool To Download, Compile (Without Visual Studio) And Obfuscate C# Tools For Red Team Exercises
Send this to a friend