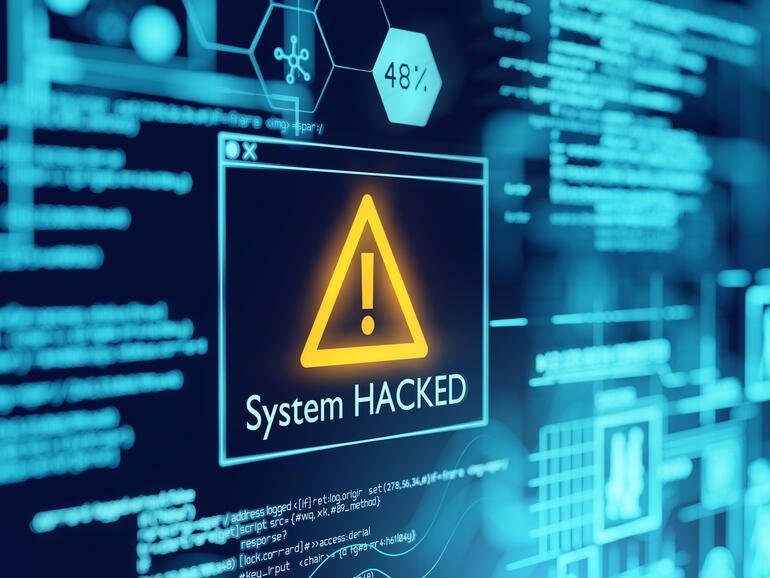 The UK government has formally laid the blame for the Microsoft Exchange Server cyberattack at the feet of China.

On Monday, the government joined others — including the victim company itself, Microsoft — in claiming the cyberattack was the work of Chinese state-sponsored hackers, namely Hafnium, an advanced persistent threat (APT) group.

The United States, NATO, and the EU have joined the UK in condemning the attack.

Foreign Secretary Dominic Raab deemed the attack “by Chinese state-backed groups” as a “reckless but familiar pattern of behavior.”

“The Chinese Government must end this systematic cyber sabotage and can expect to be held [to] account if it does not,” Raab added.

The European Banking Authority was one of the most high-profile victims of the attack.

Following the incident, the malware was discovered on over 2000 machines belonging to businesses in the United Kingdom.

Read on: Everything you need to know about the Microsoft Exchange Server hack

The UK government believes the attack was likely conducted for “large-scale espionage”, including the theft of information and intellectual property by hackers sponsored by the People’s Republic of China (PRC).

According to the National Cyber Security Centre (NCSC), APT40 is responsible for targeting the maritime industry and naval contractors in the United States and Europe, and the agency assesses with high confidence that the Chinese Ministry of State Security is backing the group, which “operates to key Chinese State Intelligence requirements.”

In addition, the NCSC says that APT31 is responsible for targeting government and political figures, including the Finnish Parliament, in 2020.

“The Chinese government has ignored repeated calls to end its reckless campaign, instead [of] allowing its state-backed actors to increase the scale of their attacks and act recklessly when caught,” UK officials commented. “This coordinated action today sees the international community once again urge the Chinese government to take responsibility for its actions and respect the democratic institutions, personal data, and commercial interests of those with whom it seeks to partner.”

The government has also called on China to desist in its alleged attempts to conduct or support IP and trade secrets theft through cyberattacks.

Update 15.33 BST: The UK, NATO, US, and EU have allied in their stance against alleged Chinese cyberattacks.

Together with the UK, the White House has issued a joint statement criticizing China’s alleged behavior.

“In some cases, we are aware that PRC government-affiliated cyber operators have conducted ransomware operations against private companies that have included ransom demands of millions of dollars,” the US government claims. “The PRC’s unwillingness to address criminal activity by contract hackers harms governments, businesses, and critical infrastructure operators through billions of dollars in lost intellectual property, proprietary information, ransom payments, and mitigation efforts.”

The US Department of Justice (DoJ) has also indicted four Chinese nationals suspected of being members of China’s Ministry of State Security (MSS), as well as APT40. They are accused of “hacking into the computer systems of dozens of victim companies, universities and government entities in the United States and abroad between 2011 and 2018.”

The DoJ alleges that the MSS has been involved in cyberattacks against victims in the US, Austria, Cambodia, Canada, Germany, Indonesia, Malaysia, Norway, Saudi Arabia, South Africa, Switzerland, and the United Kingdom.