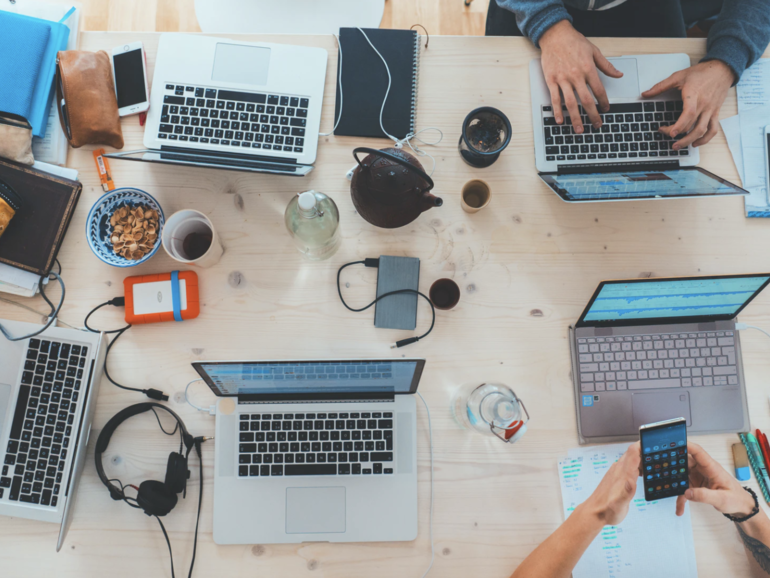 The US Department of Justice (DoJ) has announced the settlement of anti-competition allegations made against CenturyLink in association with the firm’s acquisition of Level 3 Communications.

Agreed for $34 billion in cash and stock a year prior, the merger created a huge network provider for enterprise players and consumers with a pro forma revenue of roughly $24 billion in the time period ending May 2017.

At the time, 75% of its core revenue was estimated to come from business clients.

The deal was delayed for a number of months while the DoJ and US Federal Communications Commission (FCC) approved the sale.

Given the increased scope of CenturyLink’s network, regulators set a number of requirements to prevent a monopoly and any potentially anti-competitive practices that could hamper innovation or competition in the networking and communications space.

Therefore, the DoJ barred CenturyLink from soliciting former Level 3 customers who chose to switch their services to the buyer of assets divested due to the acquisition, Syringa (.PDF), in three local areas including Boise City-Nampa, Idaho.

However, US anti-competition regulators alleged that CenturyLink ignored this decree and solicited customers on at least 70 occasions over the course of more than a year.

CenturyLink has not denied these claims.

On Friday, the DoJ said the violation of anti-competitive requirements led to the creation of the complaint and an unopposed motion to amend the original judgment, filed in the US District Court for the District of Columbia.

CNET: The best outdoor home security cameras to buy in 2020

CenturyLink has agreed to extend the non-solicitation period by two years across Idaho and will also appoint an independent compliance monitoring trustee. In addition, the ISP will pay the costs of the investigation into the suspected violations, reported by Reuters as $250,000.

The company says that while it disagrees with the claims of violation, the firm is “pleased” that the issue has been resolved as “reaching a resolution that was in the best interest of all parties.”

TechRepublic: How cybercriminals are exploiting US unemployment benefits to make money

“When a defendant violates the terms of a settlement decree, it must be held accountable to its obligations to the department and the American consumer,” said Assistant Attorney General Makan Delrahim. “Today’s motion to amend the Final Judgment ensures that consumers get the benefit of competition otherwise lost by CenturyLink’s acquisition of Level 3 Communications. I also commend CenturyLink for its cooperation in resolving the department’s concerns.”