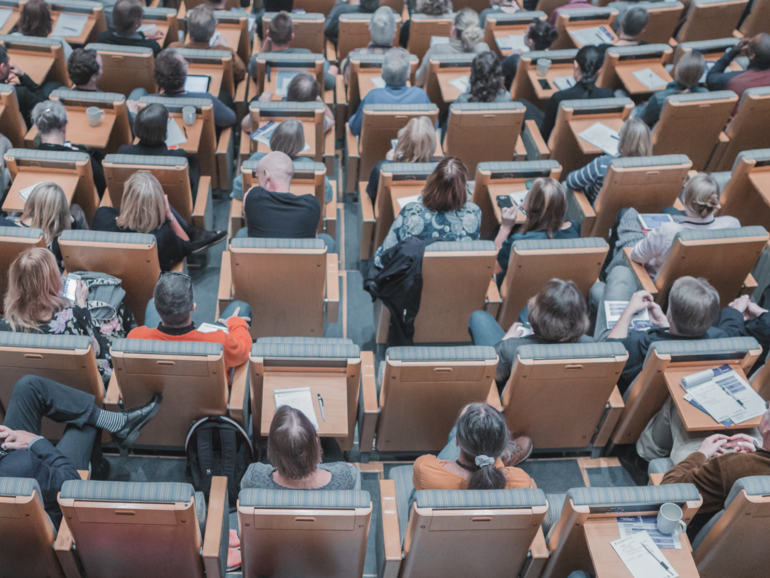 According to the US regulator, the University of Phoenix (UOP), an online university, “falsely touted its relationships and job opportunities with companies such as AT&T, Yahoo!, Microsoft, Twitter, Adobe, and the American Red Cross” in allegedly “deceptive” advertisements.

Furthermore, the FTC alleges that UOP, together with parent company, Apollo Education Group, claimed its curriculums were tailored with these partnerships in mind to give its students a better chance to secure a job with one of these companies.

According to the FTC, some ads specifically targeted “military and Hispanic consumers,” including veterans and military spouses.

“In reality, these companies did not partner with UOP to provide special job opportunities for UOP students or develop curriculum,” the FTC claims. “Instead, UOP and Apollo selected these companies for their advertisements as part of a marketing strategy to drive prospective student interest.”

Students enrolled in bachelor’s, master’s, or associate’s degrees between October 15, 2012, and December 31, 2016, could be eligible to claim if they paid more than $5,000 in fees and did not receive debt cancellation from the FTC’s prior settlement with UOP.

The settlement, which in total has been agreed for $191 million, includes close to $141 million to settle unpaid balances owed by students eligible to have their debts cleared due to the lawsuit.

UOP and the FTC originally settled the allegations in 2019. The university was required to pay $50 million in cash — which is now on its way to students — as well as wipe existing student debt.

ZDNet has reached out to UOP and we will update when we hear back.

ZDNet
Previous ArticleSearch-That-Hash – Searches Hash APIs To Crack Your Hash Quickly, If Hash Is Not Found Automatically Pipes Into HashCatNext ArticleBadOutlook – (Kinda) Malicious Outlook Reader
Send this to a friend